A wonderful exploration of ‘The Mexican Suitcase‘ (featuring the work of Robert Capa, Gerda Taro and David ‘Chim’ Seymour) by Trisha Ziff: 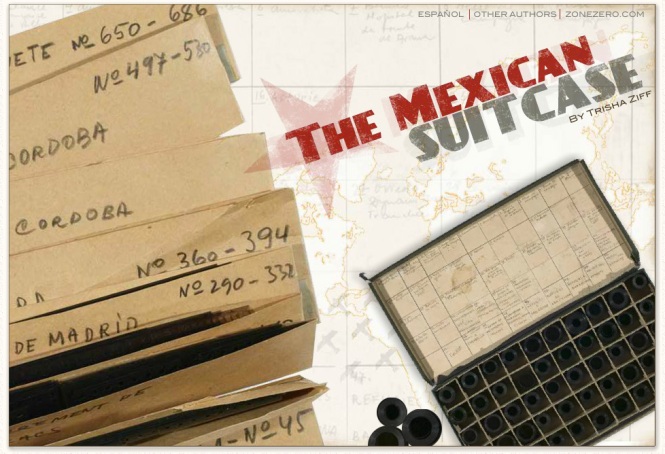 The Mexican Suitcase – a film by Trisha Ziff

Contact sheets are a visual diary, a unique look into the photographer’s thought process.

Steve McCurry blogs about the last frames shot, on the last roll made, of what I also considered to be the World’s best colour film, Kodachrome:

‘Today is the day that Dwayne’s Photo in Parsons, Kansas, the last lab on the planet to process Kodachrome, stops developing the iconic film forever. When Kodak stopped producing the film last year, they gave me the last roll. When I finished shooting the final frames, I hand-delivered it to Parsons. Here are a few of those last 36 frames’- Steve McCurry 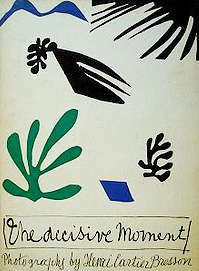 In 2010 I finally tracked down relatively affordable copies of Henri Cartier-Bresson’s landmark books ‘The Decisive Moment’ and ‘Les Européens’. (At left is a photograph of my copy of ‘The Decisive Moment’, fragile, yet treasured). A friend of mine, photographer Brad Rimmer, emailed me a 1953 review of the book revived on American Suburb X.

The original review was published in Image Magazine, Journal of Photography of the George Eastman House, April, 1953.

Rediscovered Spanish Civil War negatives by Robert Capa, David ‘Chim’ Seymour, and Gerda Taro — this is one exhibition I would love to see: International Center of Photography